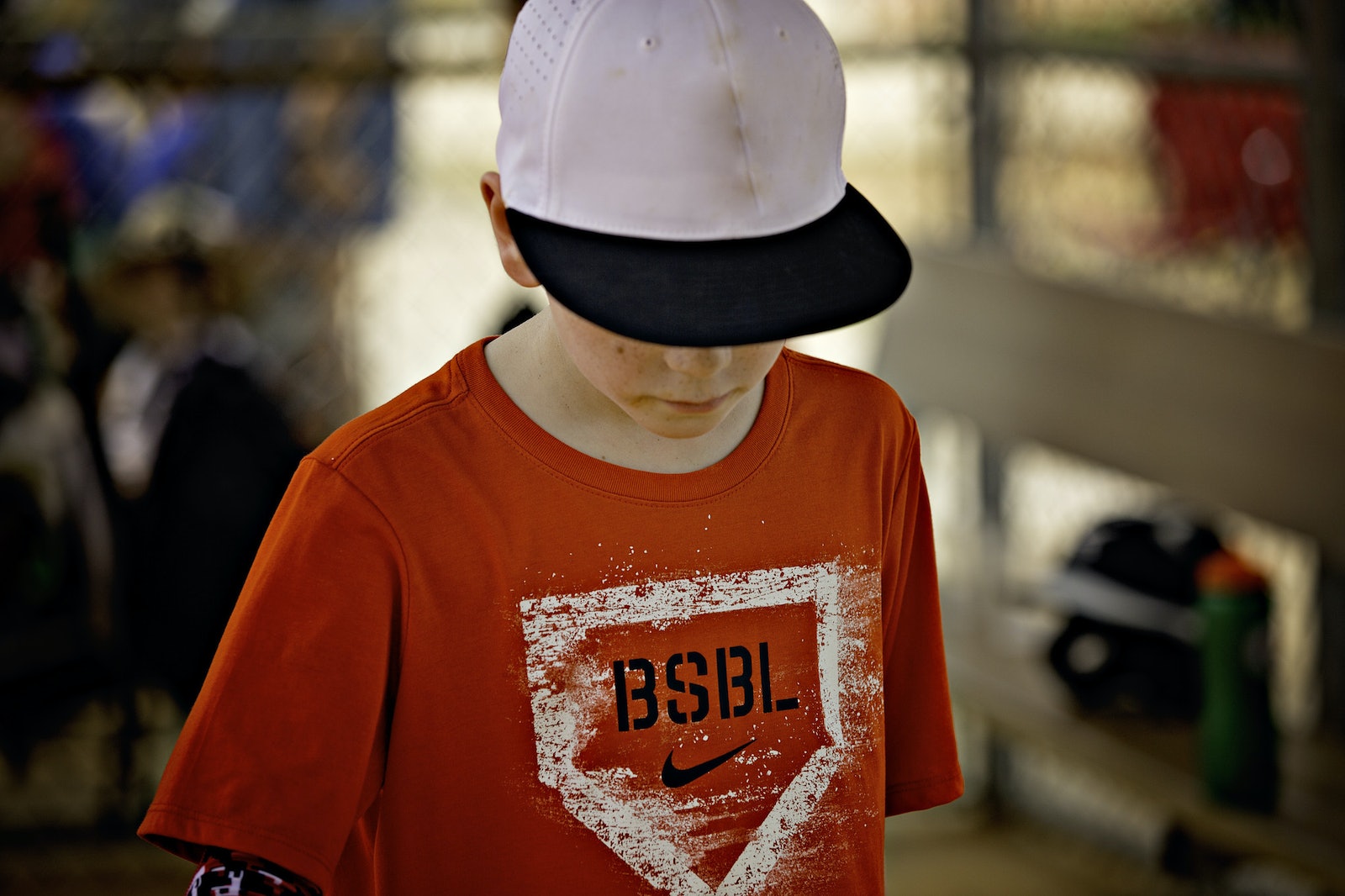 For the Love of the GAME

Dew on the fields, sun peaking through the clouds, a rooster crowing… a perfect morning...

In this busy season of our families’ life with our 2 boys playing All-Star baseball, it really saddens me to see that some coaches and parents forget why we do this - or perhaps they don’t forgot, they are just in it for the wrong reasons. For my boys, those 2 hour practices every night is as simple as, THEY LOVE TO PLAY THE GAME.

For the last 8 weeks my kids have had 2 hour practices almost every single night (on their summer vacation)… and yes they are with their friends each day, but they are WORKING extremely hard in 90+ weather. Their coaches and teammates are pushing them to their truest potential. To see these groups of kids battle through losses and come to victories is everything I could hope for my kids. They are being taught about adversity, determination and shear grit!

These kids play weekend after weekend in the hot sun competing against their friends, and some of the toughest competition around. They can play anywhere from 1 game to 3 games in a day and they fight through them with equal amount of tears and smiles. 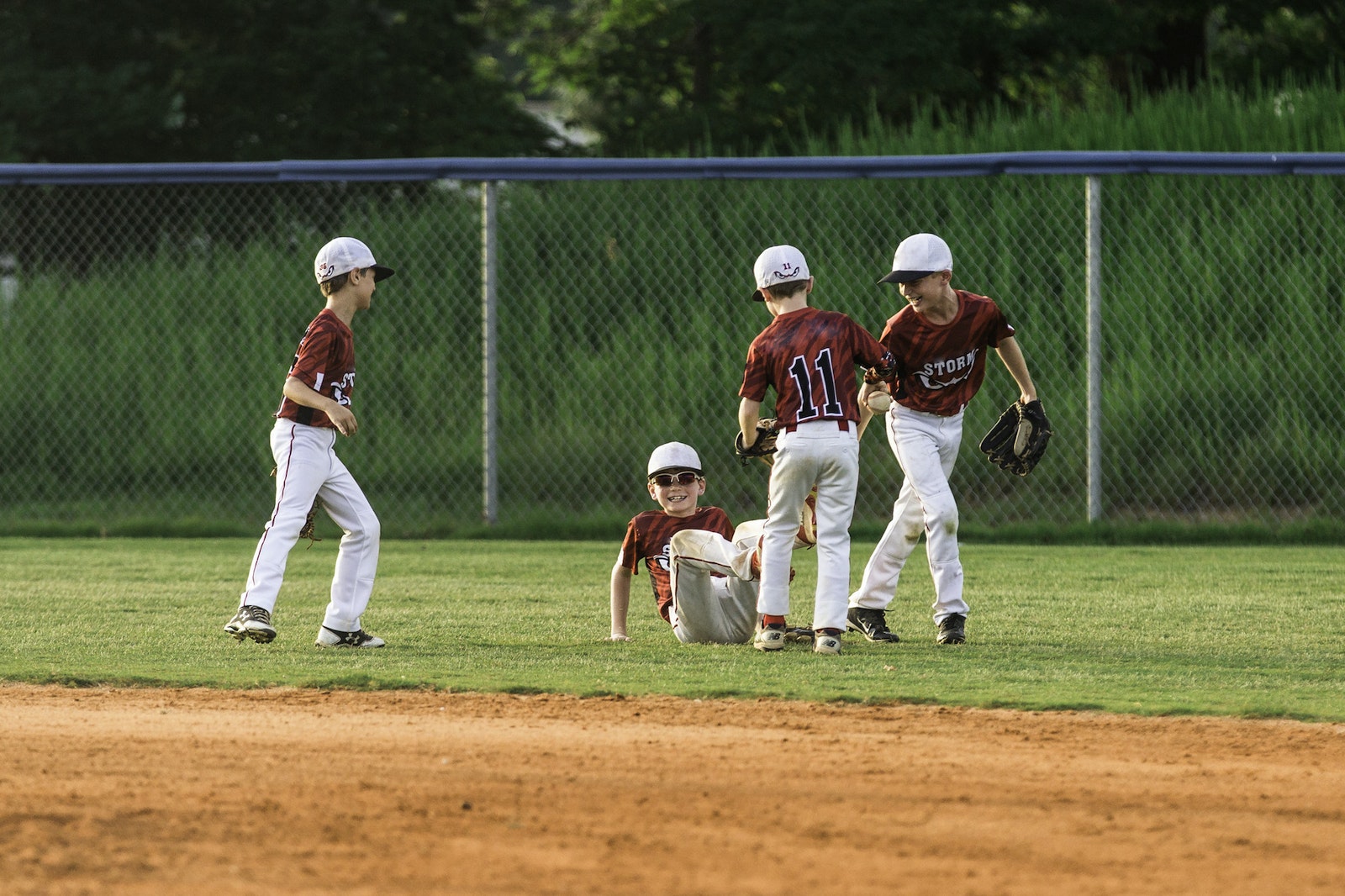 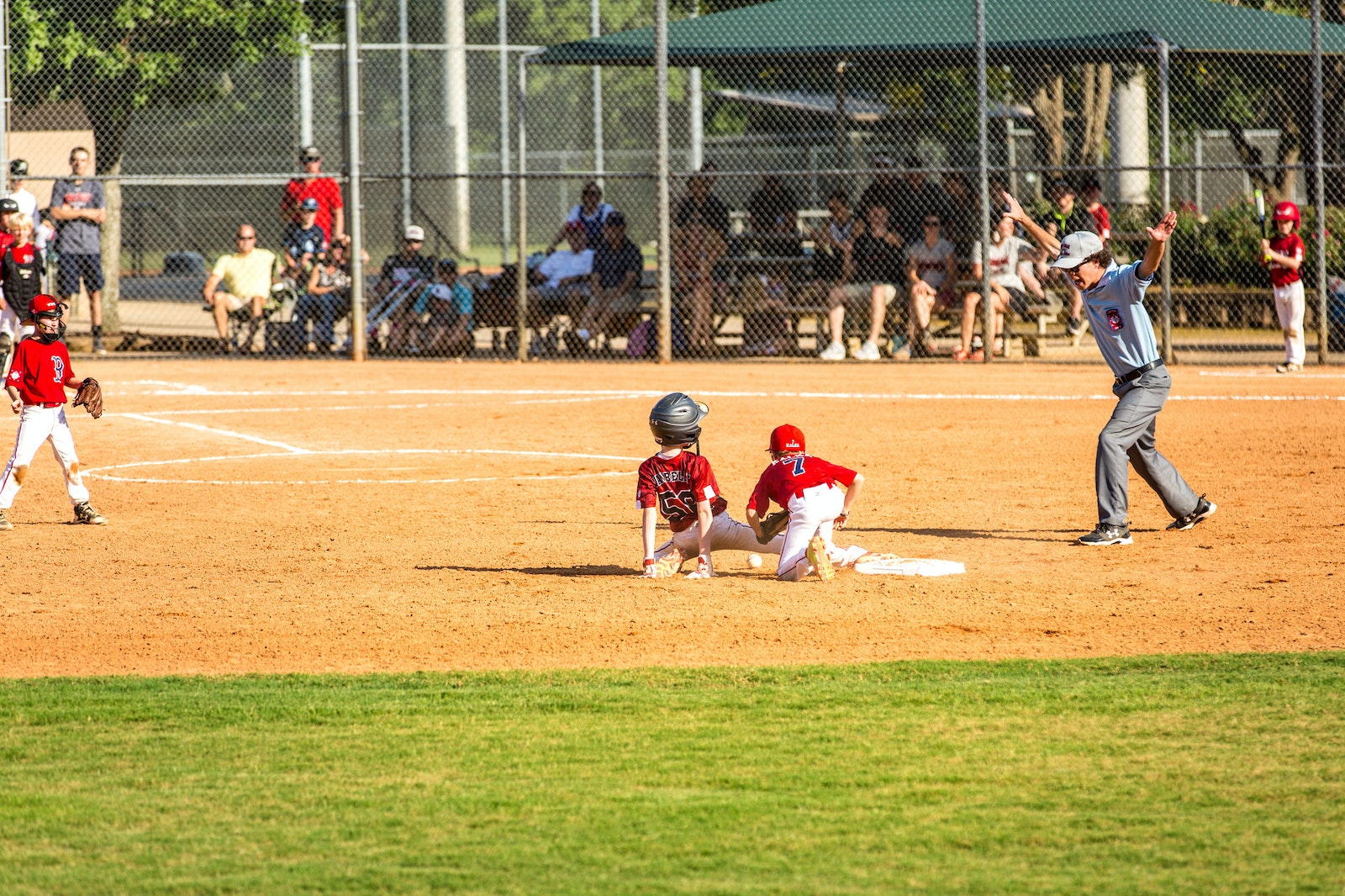 Even now as I am sitting here in 92 degree weather writing this, I am watching my oldest practice with his team. The very reason I love team sports - they teach them about teammanship, sportsmanship, commitment, and pure love for a game. For all those who have seen the movie, “The Sandlot” you know exactly what I mean. It is more than just baseball to these boys. It is a way of life. I have seen the hardest of balls hit these boys, yet they jump back up and get back in the game for more. It is amazing to watch this. As that is life, whether we fail or prosper, we get back in the game.

However, as I stated earlier, I think some coaches and parents forget this. For them it is about the “trophy and the glory”. In the most recent tournament we were involved in, there was only 4 teams in the A division and the luck of the draw had the two teams from the same park playing each other as the sun would be rising. For me, it means waking kids in the dark, feeding them protein and off we go to play a game (I mean, we are a hockey family so we get this - the early bird gets the “ice”). However, in this particular instance, the two teams decided instead of waking early and tiring the boys out, they decided one team would take the win and even fudged a score?!?! I mean come on, drawing a tie is one thing, but to determine a winner? What team would think to do this and what tournament directors would allow it??? But this is exactly what happened and I am still in disbelief. I thought the whole reason for playing All-Star baseball was to actually PLAY the games and extend the season. For me, they attempted to cheat their way to get both their teams to the championship game but most importantly they deprived the boys from actually playing a game - something my boys would have been irate about.

All I know is what I teach my kids - “cheaters never prosper” and “karma is a bitch”!

Further to that, I know my kids are building character, getting exercise and having one heck of an amazing summer! I am so glad to be part of a park that holds to the highest standards. Definitely a tournament we won’t be returning to next year. 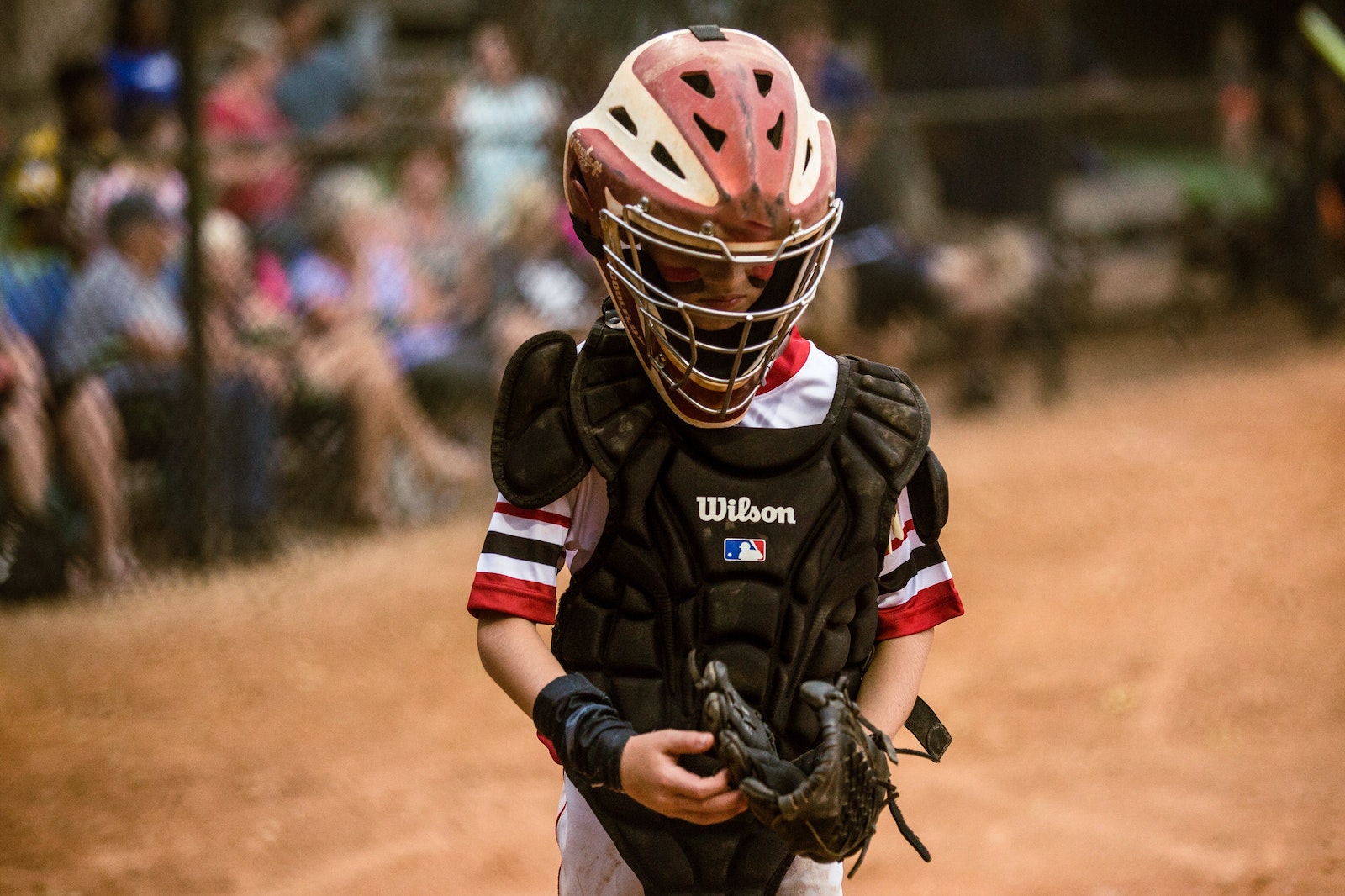 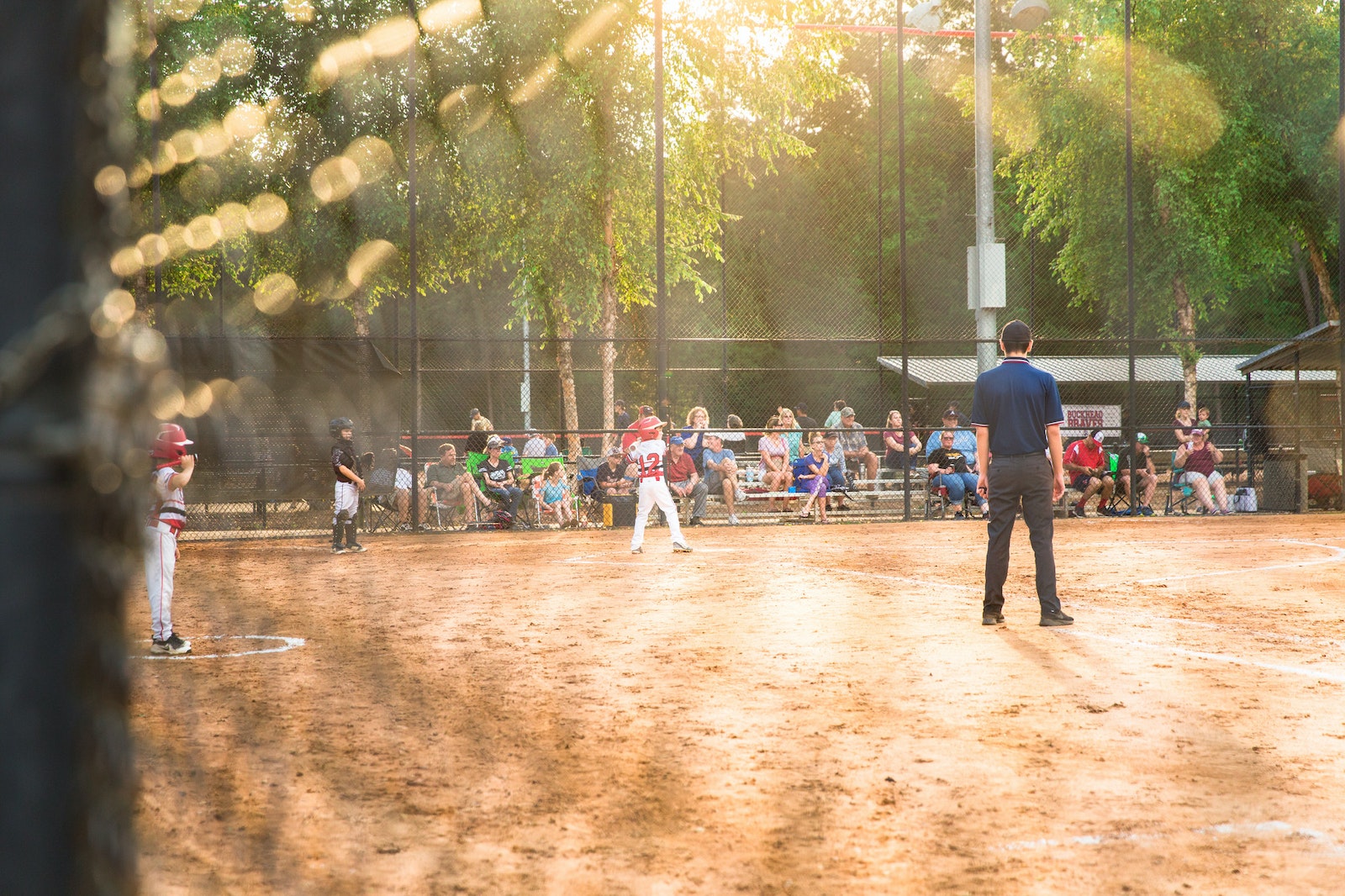 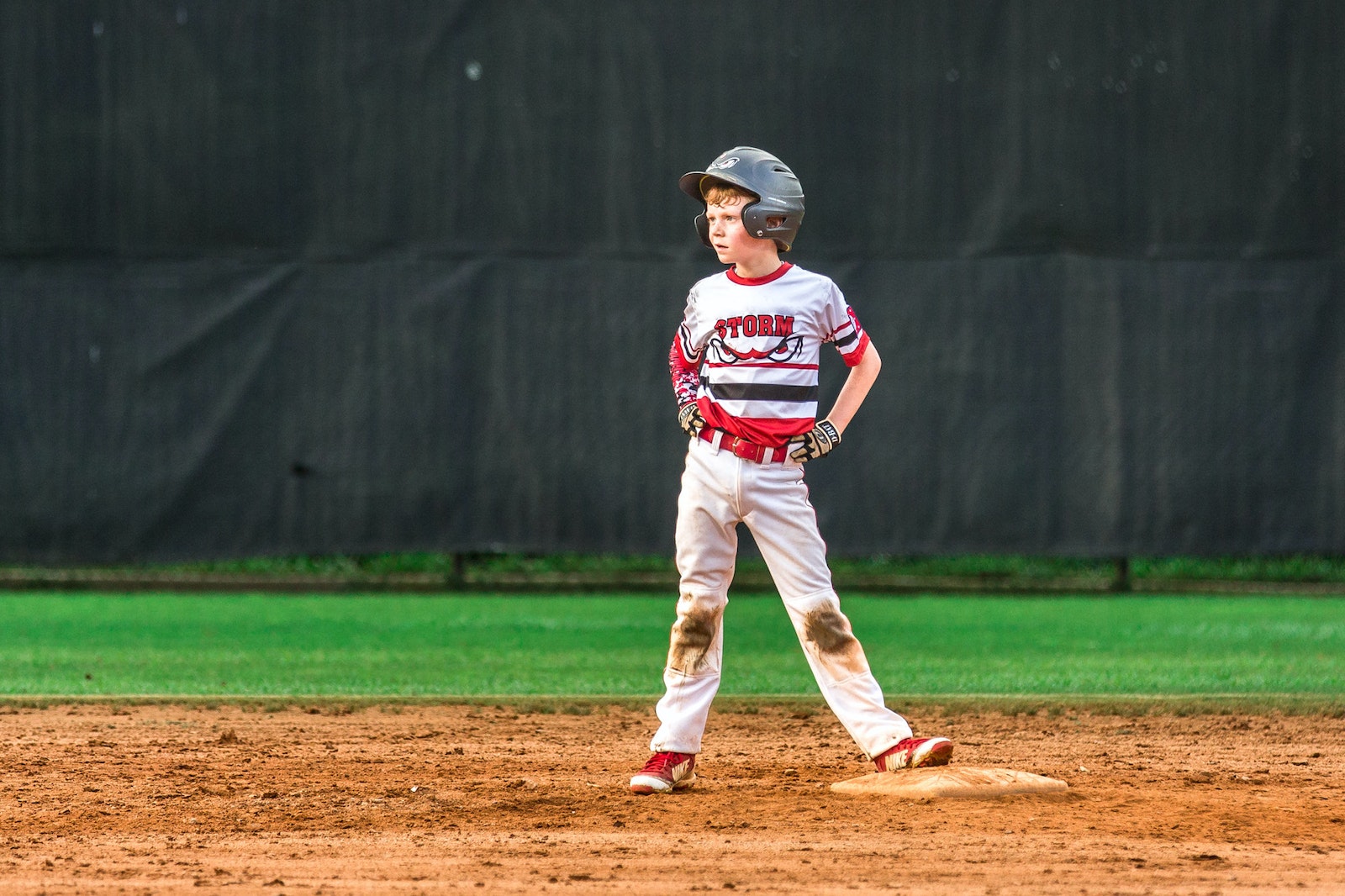 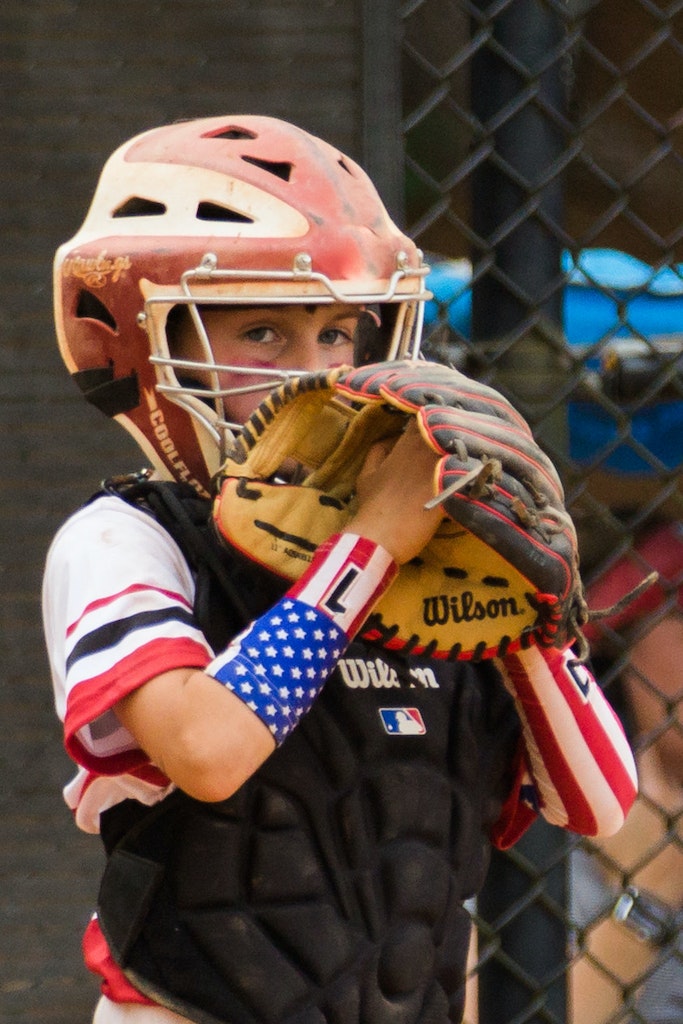 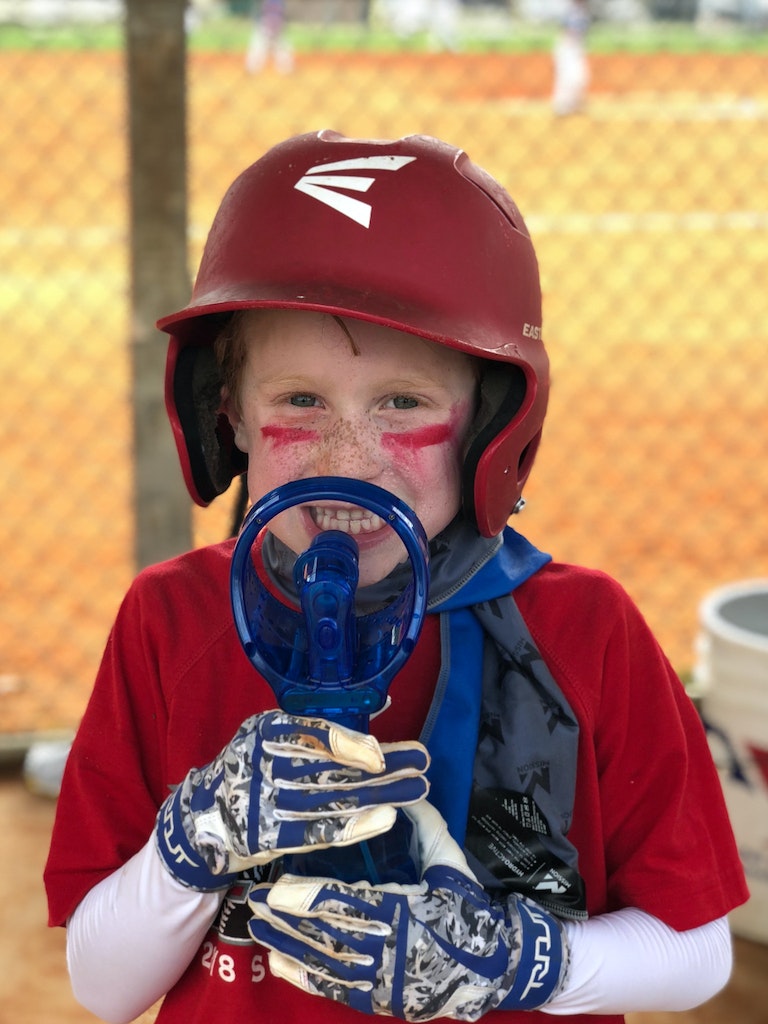 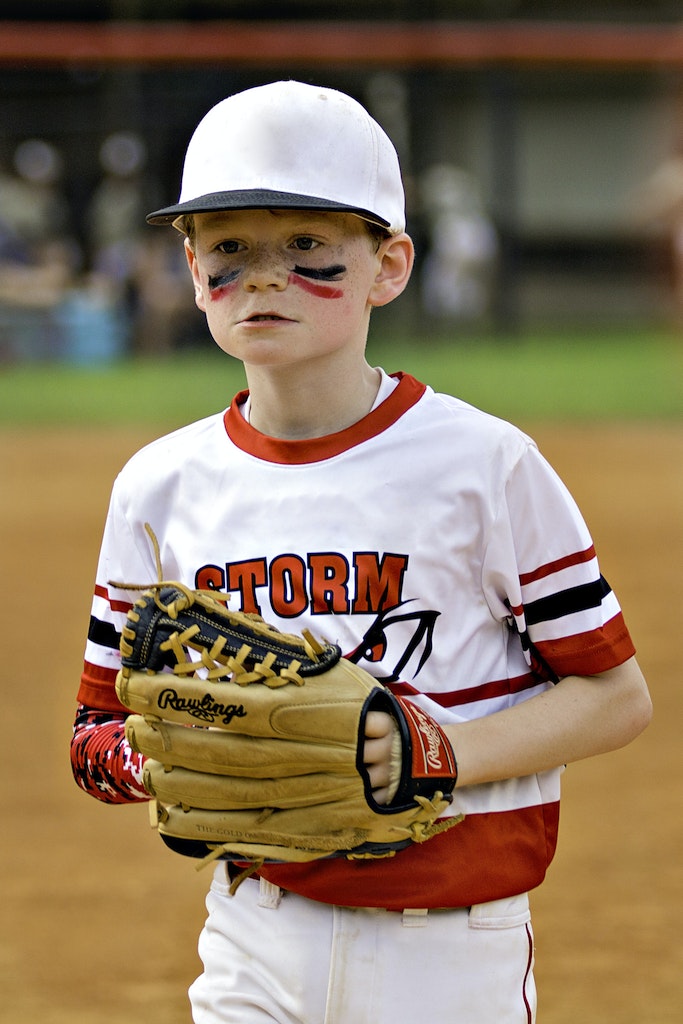